How to Market Valentine’s Day 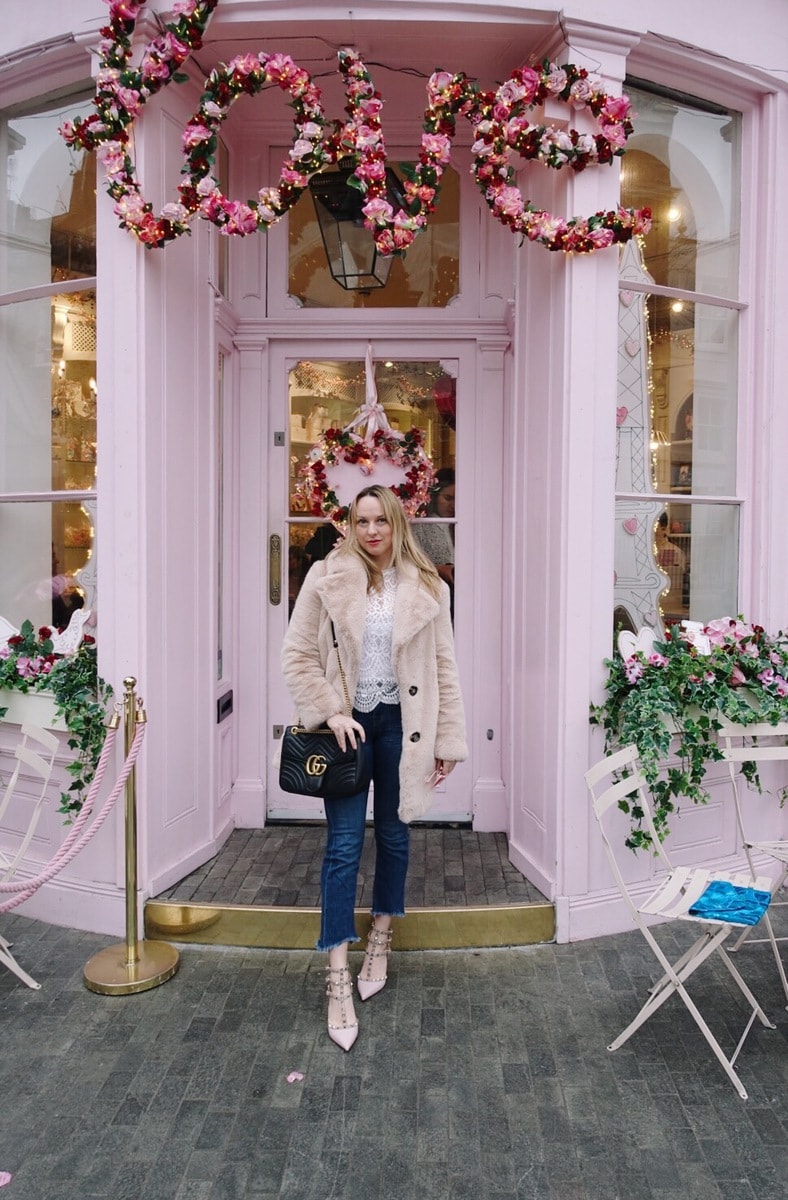 Valentine’s Day is more than a day of love, it is a money making, heart shaped, pink hued business opportunity with more than 22 million Brits – like practically all of us – spending an estimated £1 billion in 2018 according to GlobalData (an average of £28.45 per person) on the 14th February.

This is nothing compared to the numbers in the US where Valentine’s Day pulls in $18.2 billion, according to the National Retail Federation and there is an average spend of $136.57 per person (must be more romantic in the states). With that in mind, let’s delve into why and where Valentine’s Day fits into your PR & Marketing calendar plus you’ll find my fave campaign of the year .

Why bother with Valentine’s Day
The day itself has overtaken Easter spend according to Mintel with romantic partners spent 620 million pounds on Valentine’s gifts in 2017, compared to the 575 million pounds they spent at Easter…so whether you are loved up and smug or single and ready to mingle, marketeers cannot ignore Valentine’s Day. Well, I can’t tell you where to stand on the ethics of marketing this blissfully romantic and spiritual day (apart from please steer clear of anything flammable) but where you have consumers searching for products or services, then you have a reason to jump on the love train. Quite frankly, you can expect to take a slice of the £1 billion spend and take advantage of popular hashtags surrounding the event. Valentine’s Day has also spawned a second day, Galentine’s Day is celebrated on 13th February and focused on female friendship so there are plenty of ways to explore this special day and get extra love for your brand.

What’s the history?
This one time at band camp…well in third century AD to be exact, Valentine’s Day was inspired by Saint Valentine. Rumour has it that when Emperor Claudius II banned marriage, Valentine broke the rules to arrange marriages in secret. When Claudius found out, Valentine was thrown in jail and sentenced to death…not exactly the rose filled history I was expecting… However to make it into the history books, Valentine fell in love with the jailer’s daughter and when he was taken to be killed on 14 February he sent her a love letter signed “from your Valentine.

Planning your PR Campaign
These days, it really is more a pink and red fuelled fight for coverage, so a long lead time in PR circles is always your friend, and it is easy to miss Valentine’s Day in the bun fight that is Christmas. By the time you’ve sobered up from the festive season and started your Dry January Detox, you’ll mostly be too late to be featured in anything but extremely short lead titles. So PR wise, as ever, six months in advance is the key to having all your assets ready to wine and dine editors before the big day. August may seem a bit early, but you’re talking January and February issues which most likely will go to print before Christmas.

You can still ‘go viral’ and hijack news stories, so all is not lost, but in an ideal PR world, one in which you are quaffing Champers while you’re selling stories in, six months in advance is preferable!

If you are carefully considered, you can ensure you have the perfect product to appeal to press and consumers alike, you can photograph it, write clever stories about it, social media it and convince the whole world you define Valentine’s Day. If you leave it until the last minute, then most likely you’ll be pulling a pink rabbit out of a hat and convincing people it goes perfectlyyyyy with Valentine’s Day.
If it is a product, try to be different and unique to get headlines but obey the rules of Valentine’s Day in that pink/red and heart shaped ultimately make commercial sense.
If it is a service, creating a special offering is crucial – a Valentine’s Menu, a Valentine’s cocktail or special cupcake is key. The more effort you put into the theme of your Valentine’s Day offering, the better it will be. Yes it isn’t the giant that is Christmas, but also a half assed red cocktail might not win the day.

Press Release & Assets
You know me and my assets. Images and videos will always bring your campaign to life so spend what you can afford. A nice cut out plus a lifestyle image are the minimum requirements and then behind the scenes videos or short videos are perfect for your website and social media campaigns.

Make sure your press release goes out to key journalists including Shopping Editors in September or as soon as your offering is ready. You can also keep an eye out for journalists requests on Twitter (using #journorequests) and on Diary Directory or Gorkana.

Win the headlines
It is worth noting that Instagram has made seasonality even more addictive that ever before. The marketing calendar can often define your social media calendar and being ‘live’ or first to snap something for the ‘gram is more important than ever. “WE ALL KNOW WHEN YOUR PICTURE WAS TAKEN SHARON,” we say as we look at five year old picture of a perfect-looking-non-scaffolding-clad Big Ben. Anyway, here are my PR winners for Valentine’s Day.

Peggy Porschen
Peggy Porschen perfectly packages up this lust for seasonality by using their ever-evolving windows to echo both the time of year and latest collection. Visitors and influencers flock to the new windows as soon as they are installed outside the pink parlour and London’s Instagrammers fight to get their snaps taken first in front of the floral displays. For Valentine’s Day 2019, their theme is La Vie En Rose inspired by Audrey Hepburn’s statement; “Paris is always a good idea.” Expect a perfect floral sign above the door spelling ‘Love,’ poodle shaped biscuits, rose decorated cupcakes and Eiffel Tower decorated coffee. Check out Peggy Porschen here.

Elan Cafe
Ok so not STRICTLY a Valentine’s campaign but who could miss out this lush pink paradise which is a Insta-winner. Elan at it’s heart is a love story about coffee but it is more than caffeine that has boosted their Instagram following to over 200k followers. Elan Cafe recently expanded their London collective to include a flagship at Market Place in Oxford Circus with beautiful, and very pink floral walls, delicate pastel chairs and elaborate foodie treats with everything from breakfast fruits to sweet cakes. It is the added extras in the plush interiors like pink blossom trees, carousel horses and pastel bicycles which make this a Valentine’s Day paradise. Check out Elan Cafe here.

Fortnum & Mason
Gosh got to love a bit of a luxury treat for Valentine’s Day and Fortnum’s ticks all the heart shaped chocolate boxes. In store they have a Big Wheel style cart and heart shaped pink chocolates lollipops. Check out F&M here.

Read more on How Marketing Love Makes the World Go Round https://nakedprgirl.com/2015/01/love-makes-the-marketing-world-go-round/