Your audience can be very varied and include everyone from print media journalist to influencers and everyone in between. Here’s a quick guide to explain the differences. 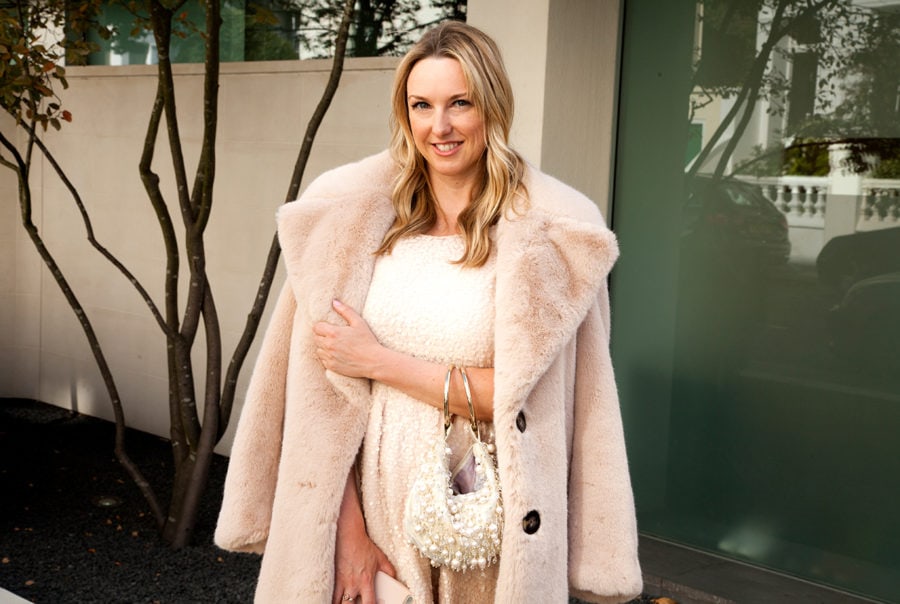 Understanding the media landscape: from journalists to Instagram stars

To explain the differences, I’m going to think of the media landscape as a cocktail bar:

Newspapers, the Negroni
I love traditional media and all the history that comes along with these iconic institutions where the first newspapers date back to the 17th century. The free press in the UK really prides itself on holding people to account for their actions and journalists are usually trained by the NCTJ.

As much as I’m calling this ‘print media’ it has evolved over the years now extends to a very powerful digital offering. Daily Mail was probably first to this market and other newspapers have followed, but often with the paywall now to ensure they get paid for the quality content.

Magazines, the Cosmopolitan
There’s no better feeling than relaxing by the pool, with a magazine in one hand and a cocktail in the other. The glossy magazine is where it all started in the 19th century with Harper’s Bazaar magazine. Magazines had a boom in the 80s and 90s as gossip mags (pre social media) like OK, Heat, Closer and Now excelled. Now, we’ve had an inevitable decline since we get most of our information direct from celebrities on their own social media. The monthlies continue to evolve and modernise utilising their brand name, awards and events plus maximising their digital presence.

The teams for magazines and newspapers can sometimes be split into print and digital teams, or often, journalists can take care of both print and online these days. 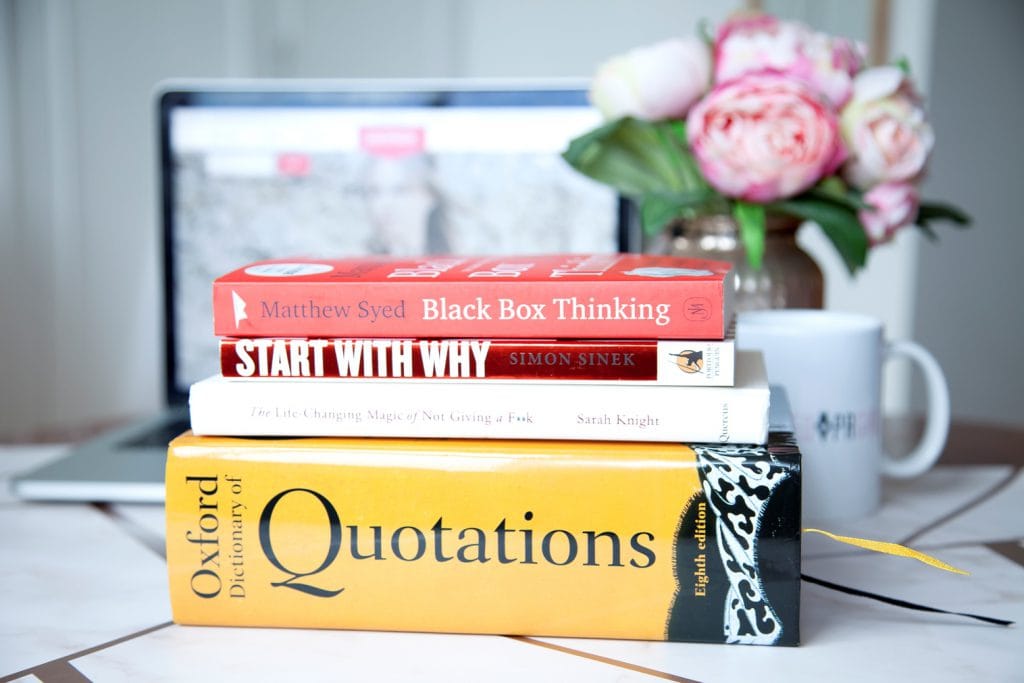 Influencers, Pink Champagne Margarita
It is fresh, modern and with a twist. The modern day influencer was born out of the blogger movement which started in the late 90s. What started as a digital diary, quickly expanded into a community (remember, people buy from people) and was growing nicely until Instagram stuck a rocket underneath it and a new phase started in 2010.

Influencers can be influencers on one platform, and not another. Or they could be a micro influencer on every channel. 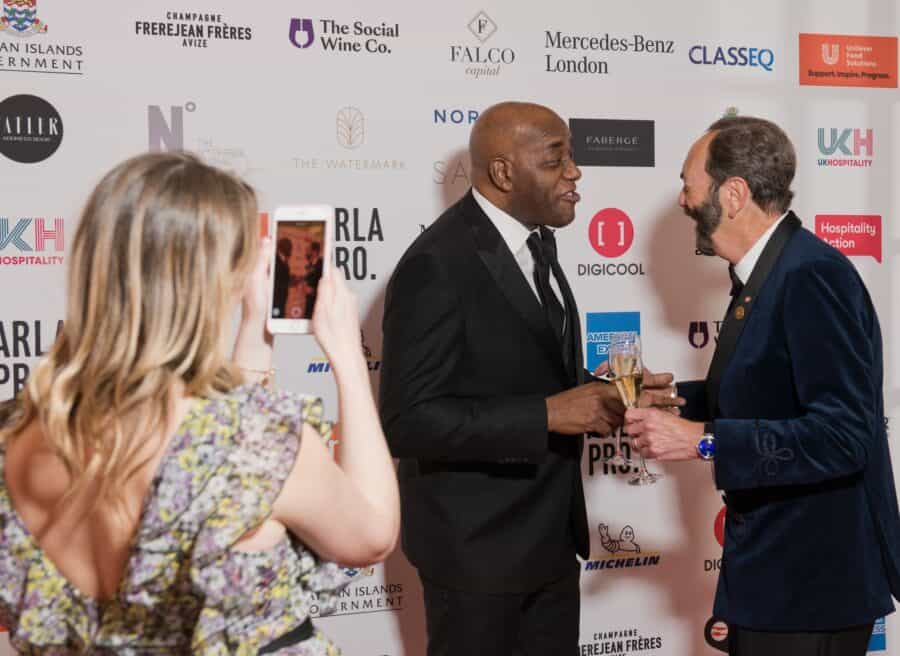 Celebrities in the traditional sense, would be recognisable household names, the kind you might recognise in a supermarket. Just like with everything else, there are different levels of ‘famous’, different sectors they cover, and different ways of working with them. Consider the difference between a full PR and marketing campaign like the Kate Moss for Topshop was back in the day. And today’s more digital first campaigns run by the likes of Pretty Little Thing and Boohoo.

Opinion formers (experts in your field) – the Espresso Martini
A curve ball if you will, opinion formers are usually immersed in their field, so if your product / service / news story is relevant to them, it will be really relevant. These are the kinds of people likely to be found on panel talks, conferences and social media platforms like LinkedIn or Twitter. 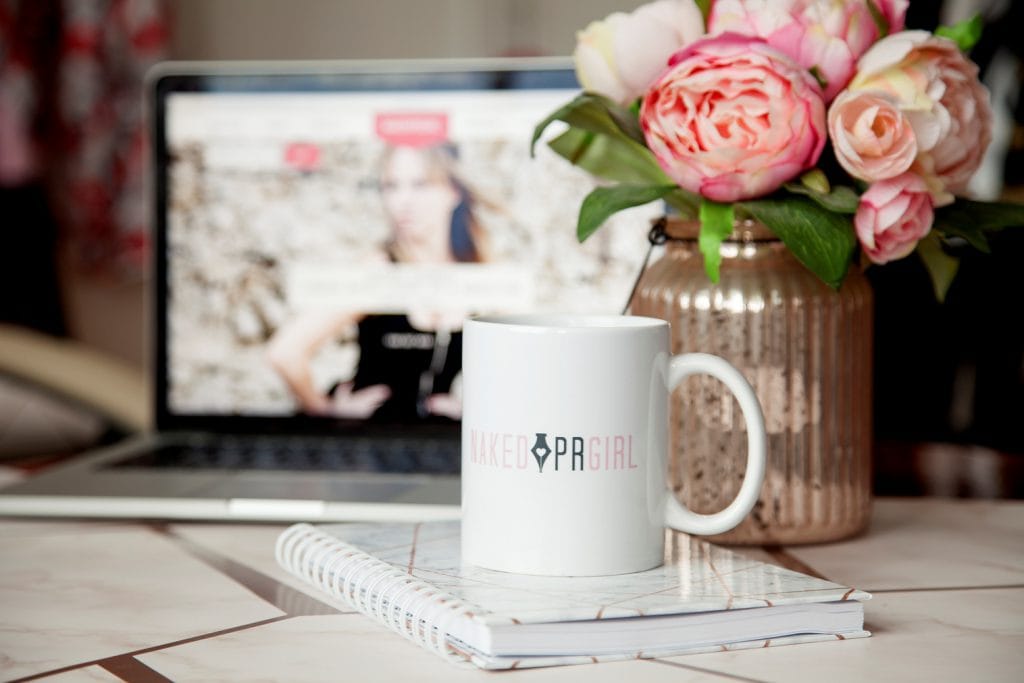 Podcasts – The Mojito
A fun, friendly and easy drinking cocktail would be perfect for the Podcasting generation. Podcasts are fast growing, often niche (but this can be very handy in PR) and obviously extremely focused on people behind the businesses. They are a fantastic option for founders with personality. 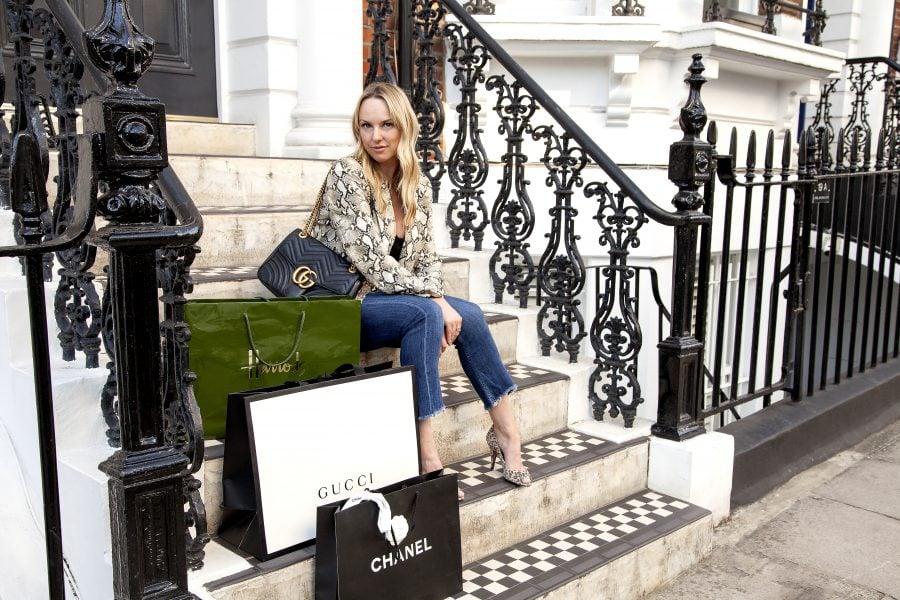 YouTube / IGTV / Tik Tok stars – Aperol Spritz
Bright and vibrant, the early adopters of YouTube demonstrated that video was no longer just for TV and movie theatres when they exploded onto the small screen. With more subscribers these days than you can imagine, Zoella for example has over 11 million, these content creators are big business. They also have expanded their empires into other areas, think of Joe Sugg on Strictly Come Dancing, Lydia E. Millan teaming up with H&M and Tanya Burr branching out into acting. Look to influencers who are up and coming with a genuine interest in your product to tap into this area.