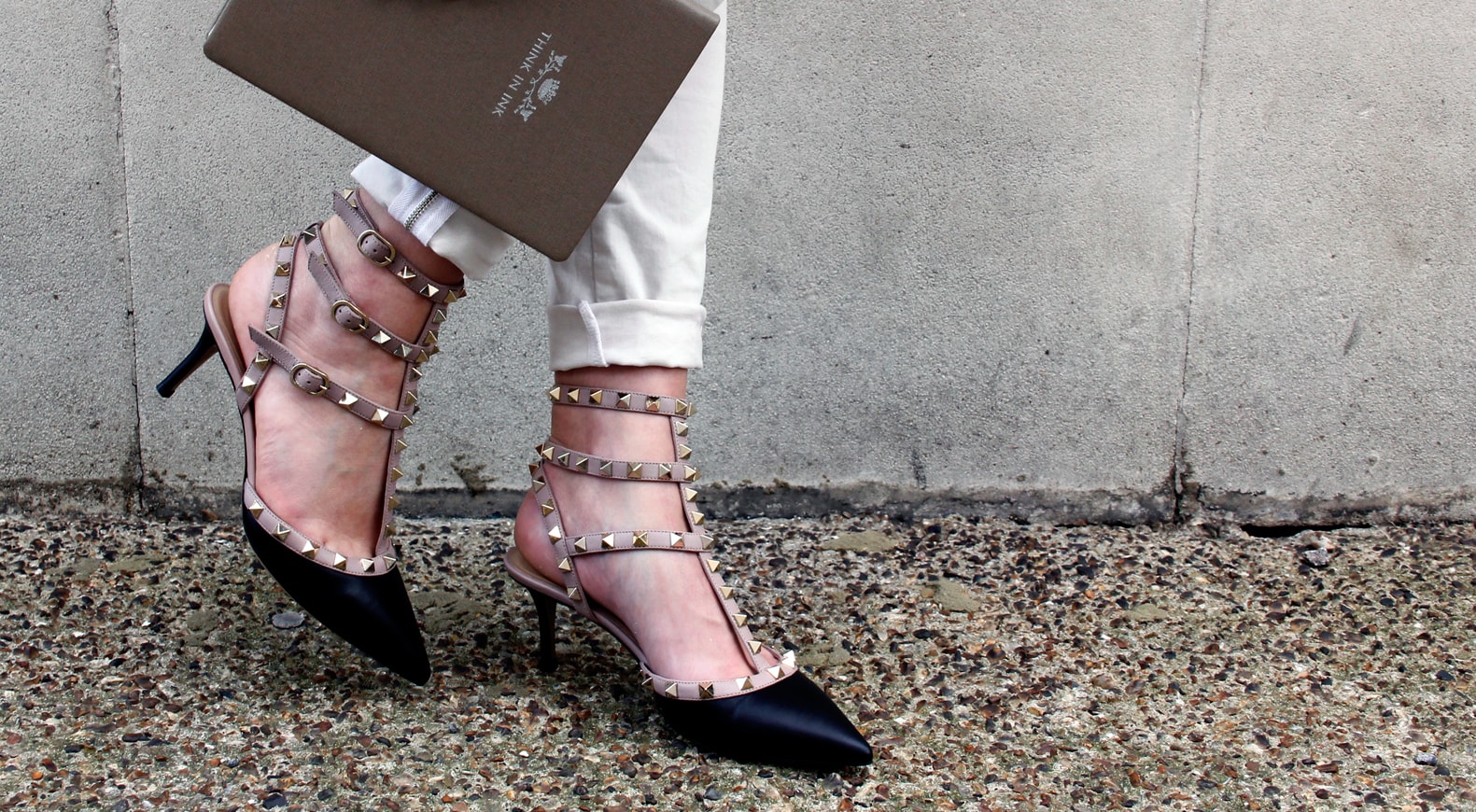 I love reading Popbitch. The weekly fix of celeb related gossip is enough to keep me sane. Last week it contained a little snippet about Vlogging sensation Zoella. The rising star had climbed further than the majority of her blogging peers to publish a book (I mean not exactly the first, there’s Nasty Gal and Liberty London Girl’s fabulous cook book) but certainly ground breaking as a novel called Girl Online.

The story on Popbitch related to the unprecedented success. It sold stacks and stacks, record breaking, she sold more than J K Rowling FFS (selling 78,109 copies in the first seven days)! But alas Popbitch revealed that the real writer of the book, Siobhan Curran and went on to hope that she received a percentage of the profits rather than the standard fee for copywriting. The story was interesting enough, but who was to predict the huge wash of criticism to follow? It’s fair to say everyone has been shocked and saddened by the news that she had built her brand on her own personality and then sold out by using a ghost writer. And today the Metro reported that she was officially taking a break from the Internet (or so said her Twitter account!)

Say what? What exactly has been so shocking about the story. I mean, last time I checked, ghost writing is a profession. Celebrities ‘write’ books that they don’t actually write. Sorry if this is news! Celebrities often tell their story to someone who has experience in writing, publishing and selling books. And for the record, Father Christmas doesn’t exist.

To quote the Daily Mail; ‘To be factually accurate, you would need to say Zoe Sugg did not write the book Girl Online on her own,’ a penguin spokesperson told the Sunday Times, adding that despite this, the story is very much Miss Sugg’s work. The firm said in a statement: ‘As publishers our role is, and always has been, to find the very best talent and help them tell their story and connect them with readers.

No one is trying to dupe anyone. It’s just how it is, a well oiled machine. Publishing houses, despite their amazing creativity and intellectual nature still have to make money. So here’s my guess about what happened. Penguin will have been looking at potential new avenues:
Penguin 1; ‘ooh we could really do with someone fresh and interesting…can’t be bothered with another One Direction book.’
Penguin 2: ‘I know. We almost need the next big thing. How about one of these blogger types? They have loads of followers.’

There you go, once they’ve identified Zoella as an interesting personality/celebrity and talk to her about a story to inspire a generation. Zoella tells story to ghost writer and then story is published. Zoella commences campaign trail (as anyone would) and creates a best seller with a heady mix of near celebrity status and her loyal Vlogging community.

The backlash begins once she is truly in the real world. Pah a blogger shouldn’t be selling THAT many books. God she doesn’t deserve it if she can’t write it herself. As a true celebrity, she now faces celebrity sized criticism, which isn’t easy to hear. The pressure is intensifying on the blogging community. If you’re succeeding, you have an agent, you have sponsorship, you have money and brands baying for your attention. But the blurred lines are coming clearer, now vloggers have to write when they are filming a sponsored post. So like the rest of the media we know when their opinion has been purchased.

Zoella’s backlash demonstrates the high pedestal we have bloggers on. But they’re only human and they are making a living just like everyone else. Yes authenticity matters, and yes you need to consider your brand but when you get to her level of 6 million followers on YouTube and 2.5 million followers on Twitter, you can’t do everything on your own. This was a simple exercise in marketing for the blogger and the publishing house so the criticism is misplaced. Zoella never set out to break the Internet (or even having a break from the Internet) by pretending to have written a novel. She was merely playing the PR and marketing game by using a little smoke and mirrors. To think otherwise is our own naivety.