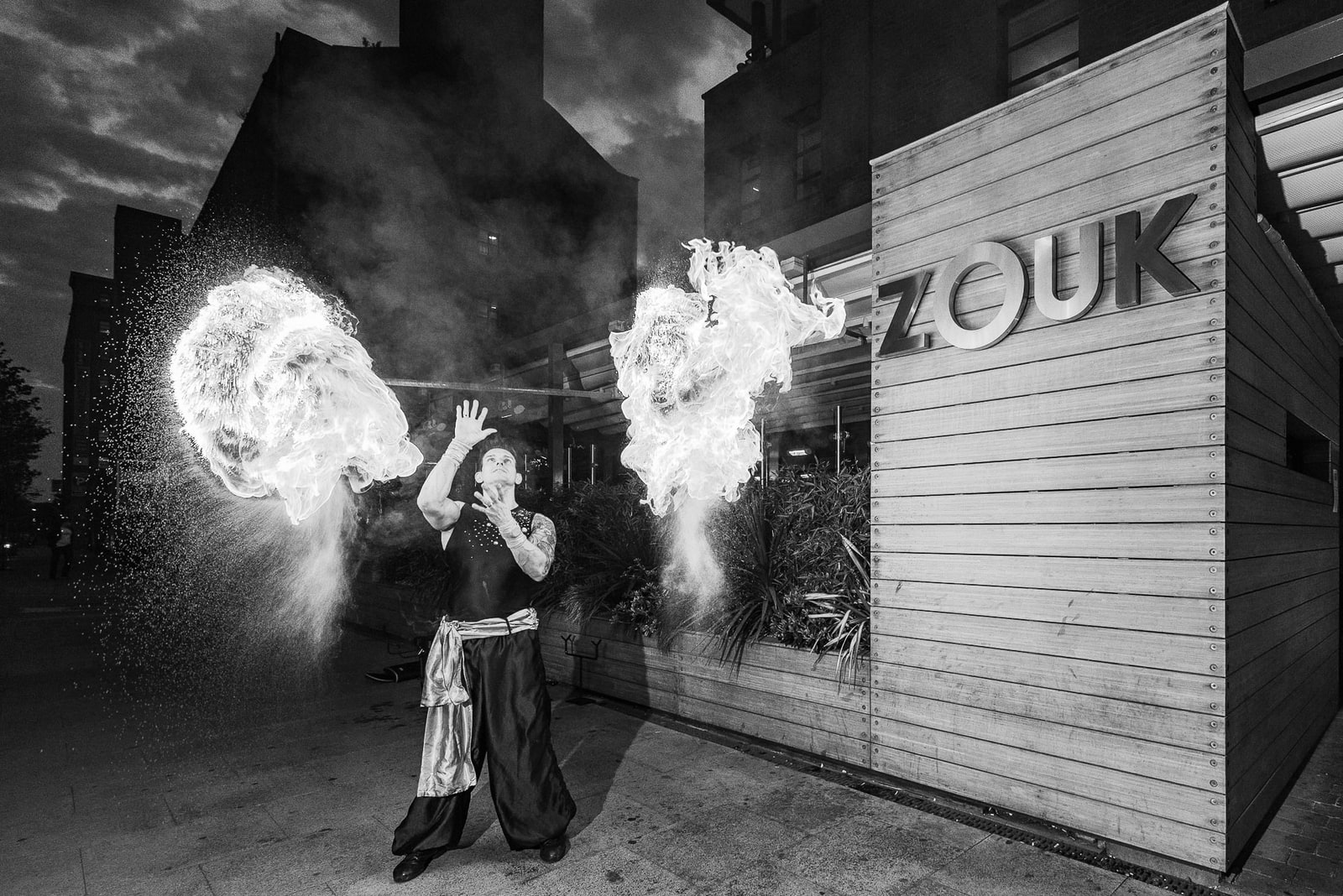 Zouk restaurant in Manchester reached their 7th year in business last week so they threw a party to end all parties! 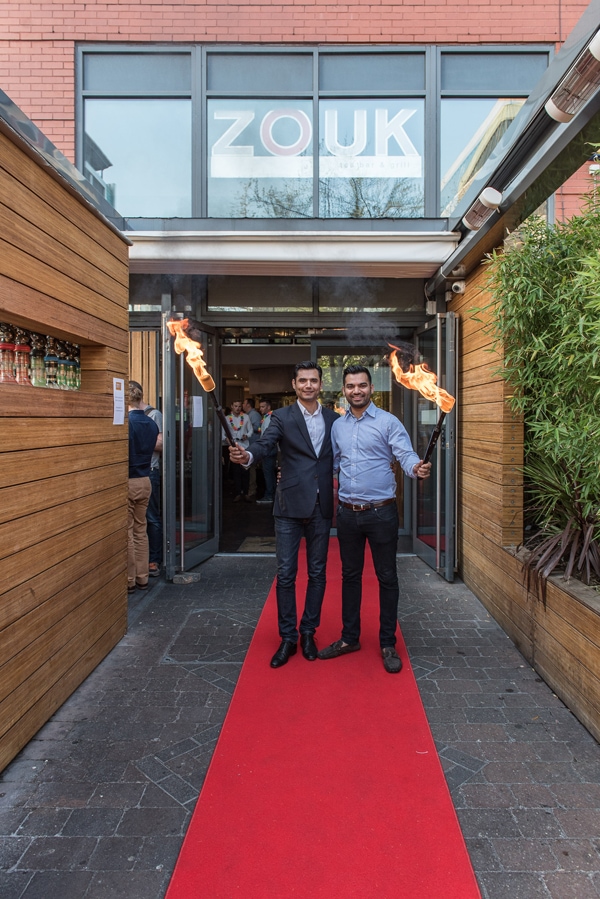 Zouk was started up by two entrepreneurial brothers, Tayub and Mudassar Amjad (pictured above), who create great food in cool, relaxed restaurants and it is seven years since they opened the doors to their Manchester restaurant on Chester Street. 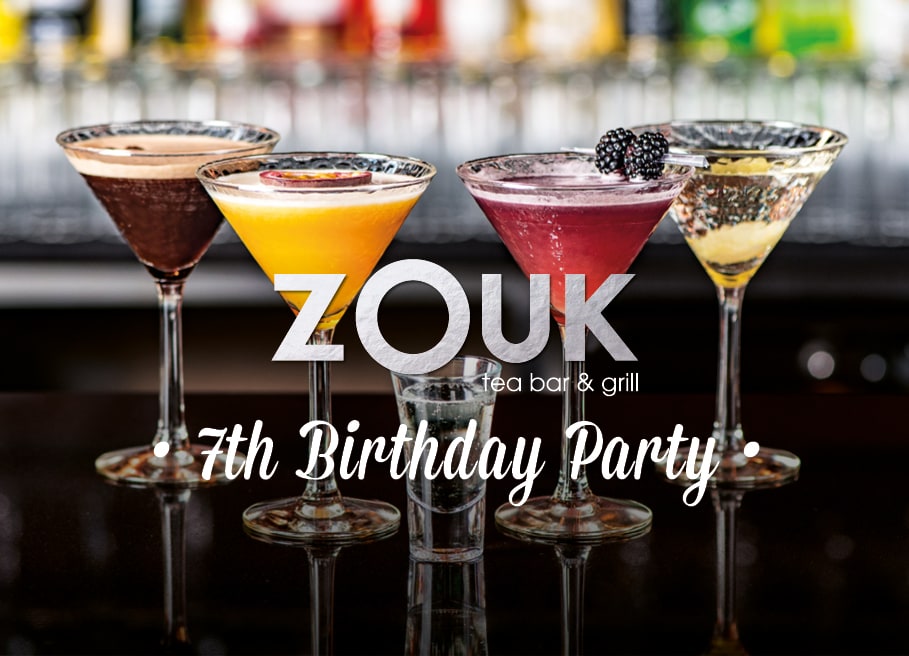 To create the perfect party, the in-house team led by Marketing Director Helen McCarthy (who I know from my Mamas & Papas days) and Manchester Manager Cheryl wanted a snazzy invite which featured a shot of their new cocktail menu which was sent to all friends of Zouk, customers, press, bloggers, suppliers and local businesses. 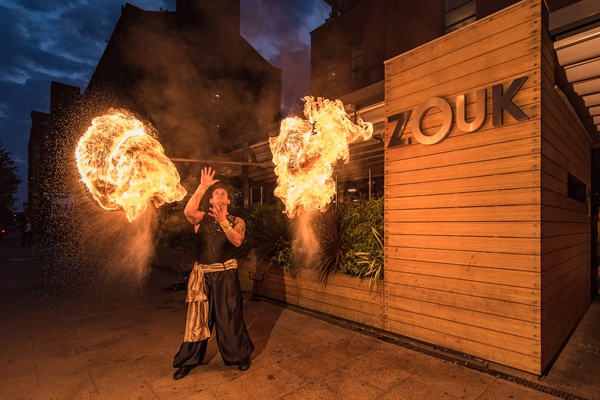 Second was the venue, the restaurant itself is already pretty swish with a outdoor terrace when the sun is shining (and yes it was on this day – whoop!) A red carpet is just the right thing to make an entrance plus Zouk hired a fire eater to stand outside, making a great talking point as people queued to get in. 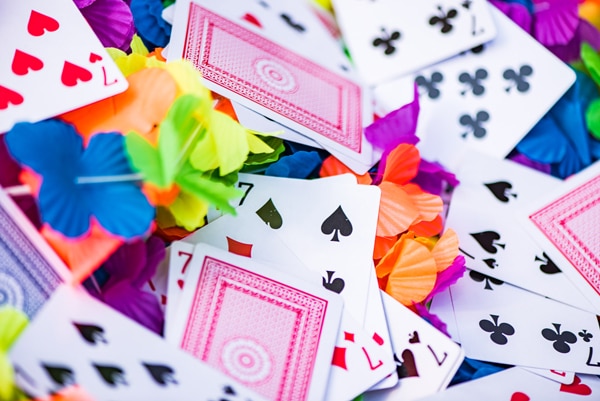 Next up was a floral garland which was handed out to every guest along with a drinks token in the shape of a playing card where the lucky number 7 (7 for 7 years) could be exchanged for a bottle of wine. 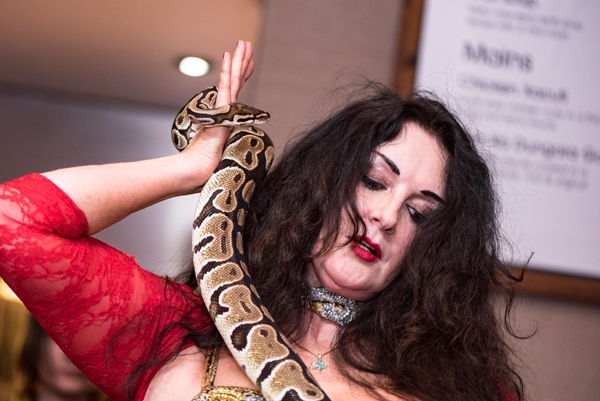 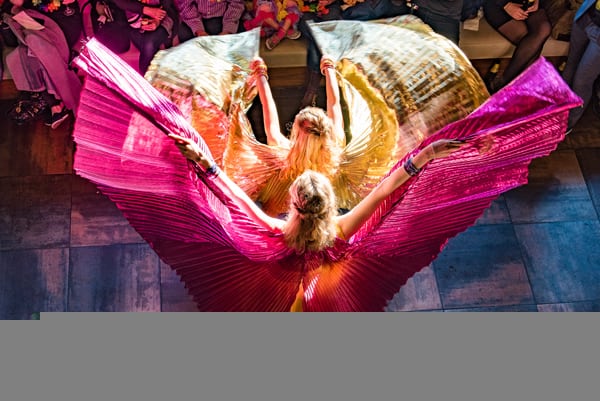 Entertainment came via performances by a fabulous belly dancing lady carrying a snake (think Britney performing I’m A Slave for You with her live python on MTV) and also the energetic duo from Desi Nach. 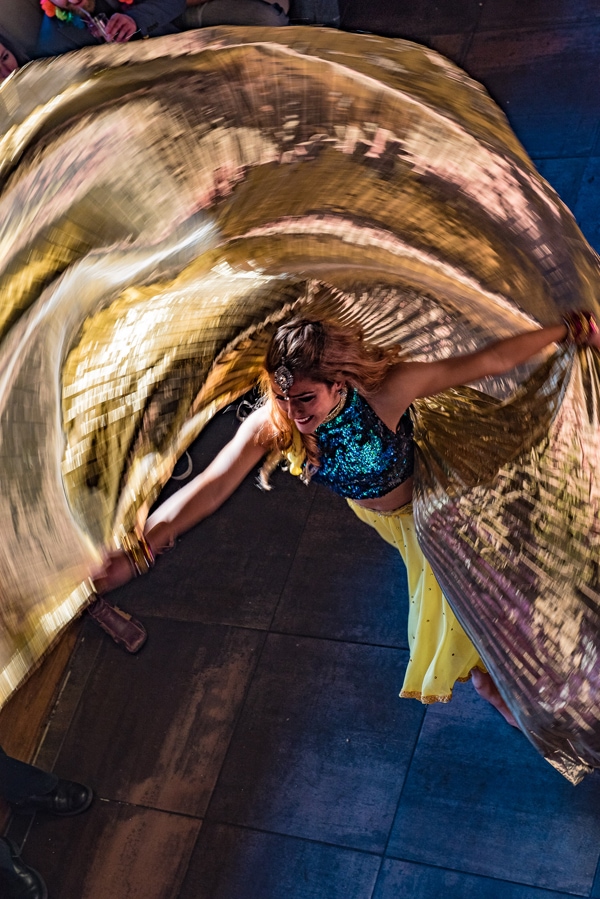 A henna tattoo artist was on-hand to create beautiful designs before guests were treated to Indian food which covered the 7 regions of India. 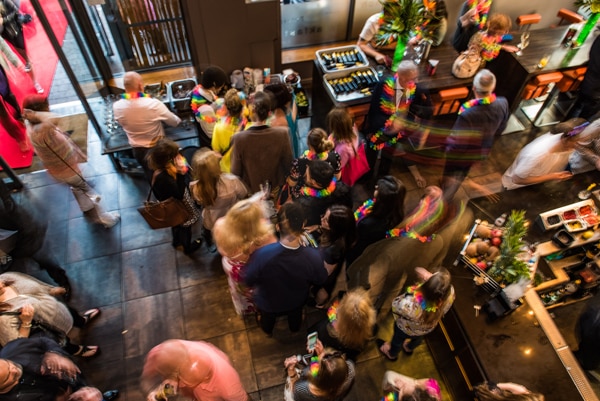 Happy birthday to us! Thanks everyone ?#zoukis7 #birthday #party #Manchester #restaurant