NAKED TRUTH- Life is a Catwalk for Politicians 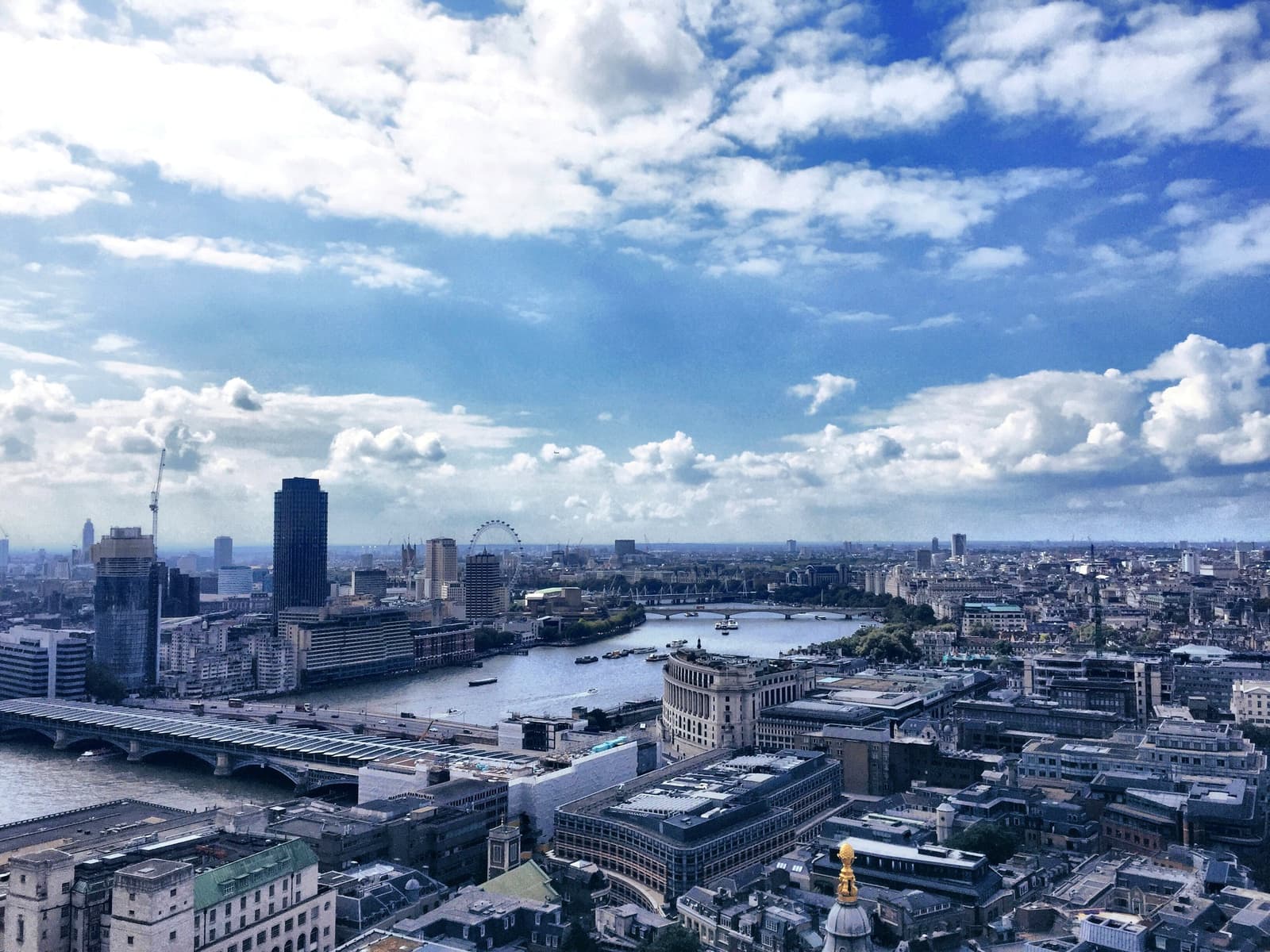 NAKED TRUTH- Life is a Catwalk for Politicians

The cabinet reshuffle has never been so exciting. Frankly, because it has never looked so attractive. The coverage of Esther McVey and the host of female politicians who received cabinet positions has been much discussed this week. Politics is not exactly a sexy subject, but yet it is a very controlled industry. So if you have been thinking this is the first time we’ve considered image in politics, think again. Politics is just as much about buying into a brand and a style as any other industry. Esther Mvey was only on the front of several national newspapers because she would sell more copies. Which newspaper editor in this day and age can afford to take a punt on putting someone less appealing on the cover? And if we weren’t buying more issues with attractive women on the cover or clicking more on the stories of beautiful women, then this wouldn’t be happening. It seems we are still attracted to the more beautiful, it is a matter of evolution, we are drawn to the more colourful, the biggest, brightest plumage. What I like about Esther McVey is that she put on her best dress for a monumental moment in her career. She didn’t do what I would have done and put on something that would have let me fade into the background, making sure I didn’t look ‘too nice’. Good on her for being hot, having a brain and daring to step into the political sphere.

There were plenty of other intelligent people in the cabinet but they’ve pulled out the most attractive as the most commercial to feature. Yes the Daily Mail was wrong to make it sound like brainless bimbos were sashaying into Number 10 and usurping the old guard by batting them with their Prada handbags and trampling over them in their Jimmy Choos. And yes Nick Clegg was very clever to highlight the differences between how we talk about women and men in politics in his well timed tweet; “What I wore to the office today. Fingers crossed the Mail approves. Hope I don’t look too ’80s cabin attendant’.”  Very witty – I wonder if that was his idea or his advisor?

Style has been assessed long before Esther McVey got her ‘waist-cinching’ dress out of the wardrobe. What about Thatcher‘s infamous re-style which overhauled her image? The work by brand agency Saatchi and Saatchi swapped her fussy clothing for shoulder-padded, sharp power suits, quaffed her hair into a hairsprayed, strict style ready to lead the country. Even her voice was changed through voice coaching and eloqution lessons from Laurence Olivier. No matter what your political views are, Thatcher’s makeover was fundamental to changing her image with the voters and those within the Conservative Party, adding more authority to what was already there.

It is not just women, men have their own issues. Remember when the charismatic and charming Tony Blair raced home with a landslide victory to become the youngest Prime Minister of the century? He was arguably style over substance but the ‘New Labour’ brand took hold with the nation and the ‘Cool Britannia’ marketing campaign plus his winning smile tapping into the step change in society at a time when Oasis and The Spice Girls were leading pop culture. The positivity of Blair with his ‘Things Can Only Get Better’ soundtrack annihilated John Major’s grey appearance, and highlighted the political splits in the Conservative Party. Many of us will have voted in the General Election based on political policies, but many more will have been swept away by a slick and powerful brand led by a strong, compelling leader.

American politics style is even more overt, almost in the style of a football match style competition. The US presidential campaign has started to look more like a popularity contest with the final night being a party like no other. The stakes are high too, remember Matt Damon’s speech in Adjustment Bureau? Probably not, because I bet no one watched it, but here it is.

The reason why I like this clip so much, even if it is fictional, is that simply more goes into these campaigns than you think. The tie he is wearing he says ‘was selected for me by a group of specialists, in Tenafly New Jersey, who chose it over fifty six other ties we tested’. Some studies have shown that a red tie can often be associated with winning. If you’ve not seen it the Ides of March with George Clooney and Ryan Gosling gives us much the same guide to behind the scenes and is a slick, engaging film if you like your politics with a side of sleaze.

Politics may be a bit late to the party, but we’re more than happy with this in most other areas. We cast attractive actors and actresses in our TV shows and movies. What if we are missing out on all these great people who are a bit average or not our idea of beauty? Should we stop casting attractive people because it is distorting reality? We assess people on image every day, you can further your career using them, you can get a hotter mate if you make the best of your appearance. Should we be ashamed of it? Yes. Angelina Jolie has been influential in both spheres, she has demonstrated, she can bring the camera lens to a political situation like no other can. Her work to highlight sexual violence in conflict has been fundamental to the success of that campaign. If she was not there, with her A-list kudos, her power suit and her handsome husband, then her sidekick Haig would be finding the process a whole lot more difficult.

It is how we report these matters with our words that is the most difficult thing to read. The casual language that devalues the messages. Studies in the US have shown that people respond equally to reports of good or bad style, but that is all well and good as long as it is the same kind of descriptions. As we saw in the Daily Mail this week, we are using different language to talk about men and women here, from patriotic lipstick to turbo-charged blow drys, we simply don’t get that amount of personal information on men. Yes we need a reference to the person, their clothing, their style, it is a story, scene setting. But we don’t need airhead language about sashaying. Their outfits are their uniforms, cleverly conveying a message. Jolie saying ‘listen to me’, McVey proclaiming ‘I just got the job’. Don’t dismiss it. Being in the public eye, you are a brand. The message you give to the outside world is through everything you give out. What you say, what you look like, what you do. Shall we get around to talking about the policies now?