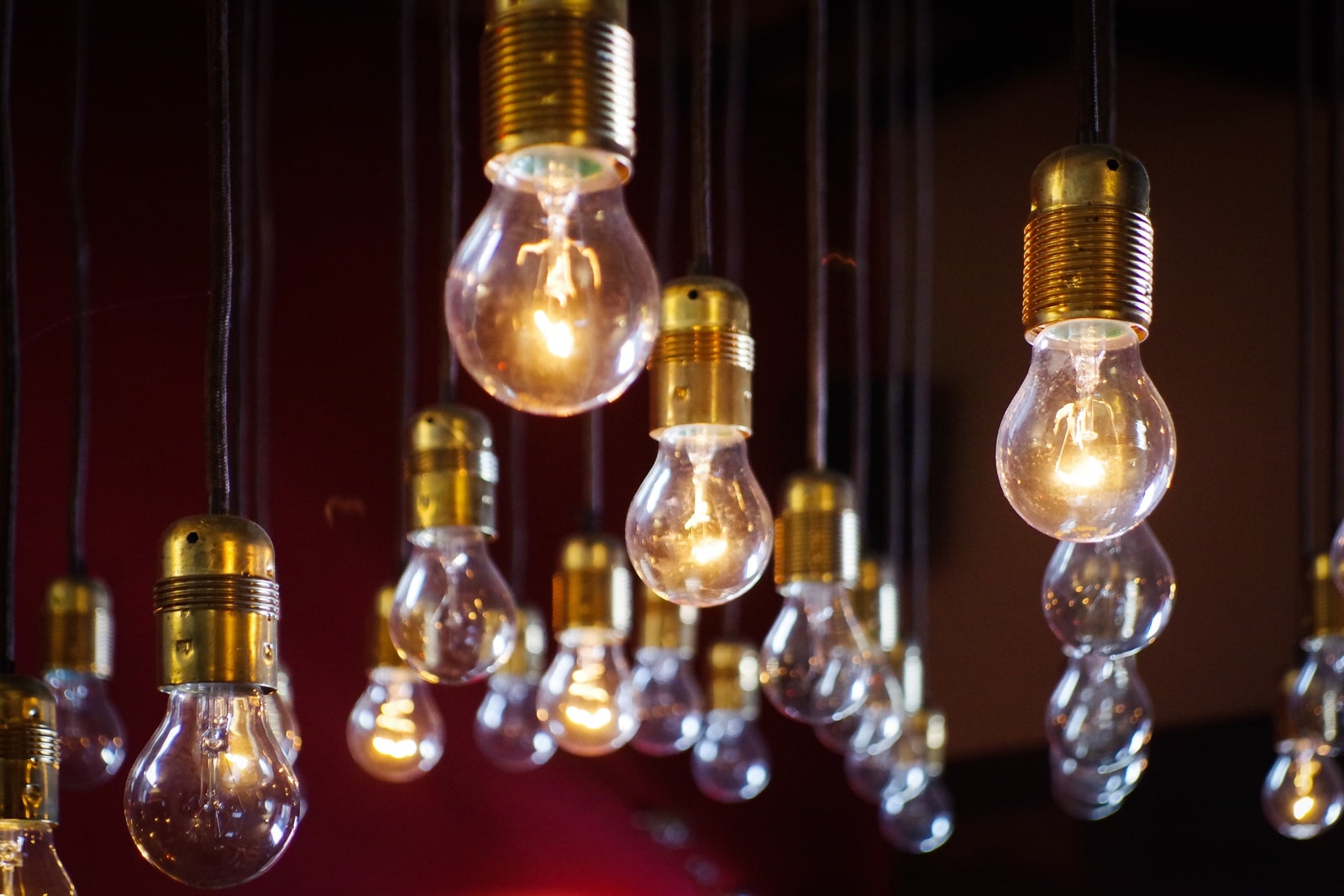 How Little Things Can Make a Big Difference 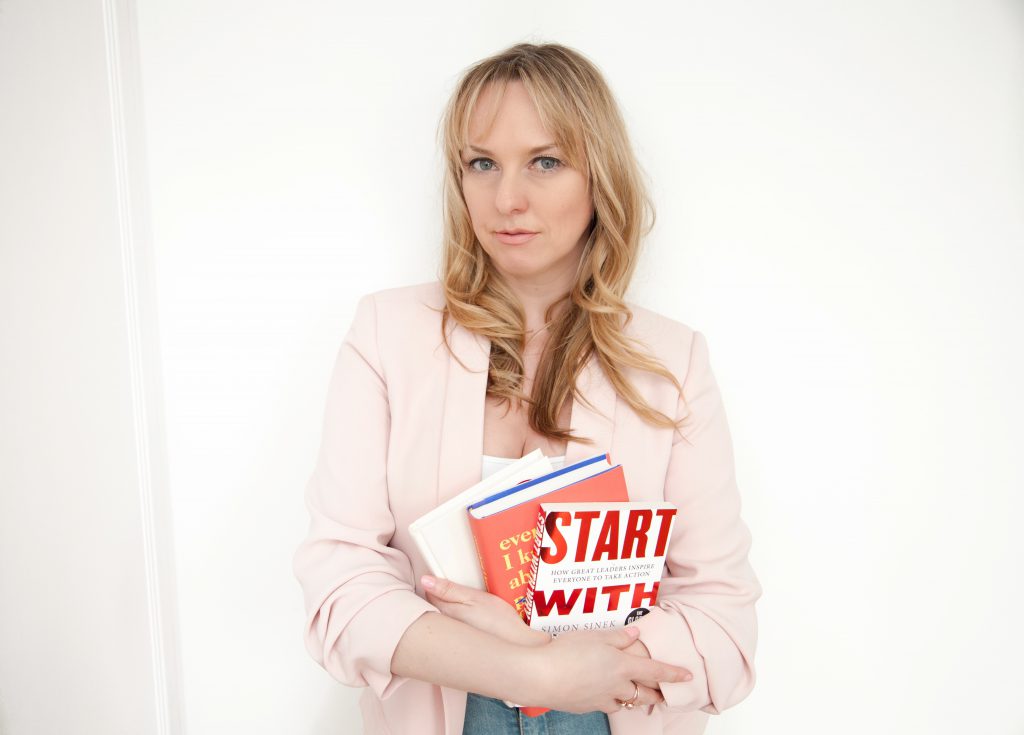 Review: As an enormous fan of the TV programme, you know that so-bad-its-good game-show-with-Ben-Shepherd, I was pretty surprised to find a book of the same name which looked, well quite a bit more serious than ‘popping a counter into the machine.’ Tipping Point isn’t a new book, it was written in 2000 by Malcolm Gladwell but the premise that small things add up to make a big difference is still as relevant today as it was then.

“The Tipping Point is the moment of critical mass, threshold, the boiling point.” Malcolm Gladwell

How do you start and sustain social epidemics? How does a small but precisely targeted push cause a fashion sensation? Malcolm explores the ‘tipping point’ phenomenon – that magical moment when an idea, trend or social behaviour crosses a threshold, tips and spreads like wildfire across the planet.

“The three rules of the Tipping Point the Law of the Few, the Stickiness Factor, the Power of Context – offer a way of making sense of epidemics. They provide us with directions for how to go about reaching a Tipping Point.” Malcolm Gladwell

Tipping Point explores many examples from different areas of society from the American Civil War, Hush Puppies and even Sesame Street, drawing parallels along the way. From a marketing point of view, I enjoyed delving into this book, looking at how trends are created, news is spread, brands break explode into the big time out of nowhere.

“Cellular phones have followed the same trajectory. Through the 1990s they got smaller and cheaper, and service got better until 1998 when the technology hit a tipping point and suddenly everyone had cell phone.” Malcolm Gladwell on the mathematics of the Tipping Point

My key takeaway from this fascinating book is the way in which news travels fast…if it gets into the hands of the right people. Let’s take a look at how this translates to marketing… and see if you can spot yourself in this mix.

Maven – Tipping Point looks at personality types to determine what these things have in common and before long you’ll be trying to work out if you’re a Maven, Connector or Salesman….and if you’re not one, you’ll certainly be looking at how to find one. Once a product is brought to market by a innovator or creator, it is in the hands of these complex three to see if it flies or tanks.

“It is safe to say that word-of-mouth is – even at this age of mass communications and multi million dollar advertising campaigns – still the most important form of human communication.” Malcolm Gladwell

Malcolm introduces us to theories about Mavens – people who are incredibly knowledgeable about business, products and marketing and are thorough researchers. They are messengers. In a social epidemic, Mavens are data banks. They provide message.

“Perhaps one of the reason why so many fashion trends don’t make it into mainstream America is that simply, by sheerest but fortunately, they never got to meet the approval of a connector along the way.” Malcolm Gladwell

Connectors – Connectors are the ‘social glue’, the rare people who laugh in the face of the Little Black Book and instead basically know everyone in the phone directory. Ya know, the kind of people with thousands of Facebook friends who can bounce around from party to party, from good friend to acquaintance with easy measure. An endorsement from them can go a long way.

Salesmen – Salesmen, are those slick, slick, slick people who can sell ice to eskimos. They are infectious, vibrant, and can close the deal. Think about the role of this person in persuading people to adopt a new trend or groundbreaking new product once it has had the approval of a Connector. The Salesman is key in taking it to the mainstream, they will look for the path of least resistance, locate your customer and sell, sell, sell.

Conclusion – Tipping Point crops up in another favourite book of mine, Simon Sinek’s Start With Why, because of his views on how early adopters are crucial before a critical mass is reached. Simon also argues that in growth periods, it is essential to keep the ‘why’ at the core. This theory goes a long way to explain why a product can be THE MUST have product one minute and, like ughhhh soooo over the next (click here to read more).

The book abounds with case studies, interesting examples and lively anecdotes and is a fascinating quick read. So are you a Connector or a Maven ………………..you decide!!