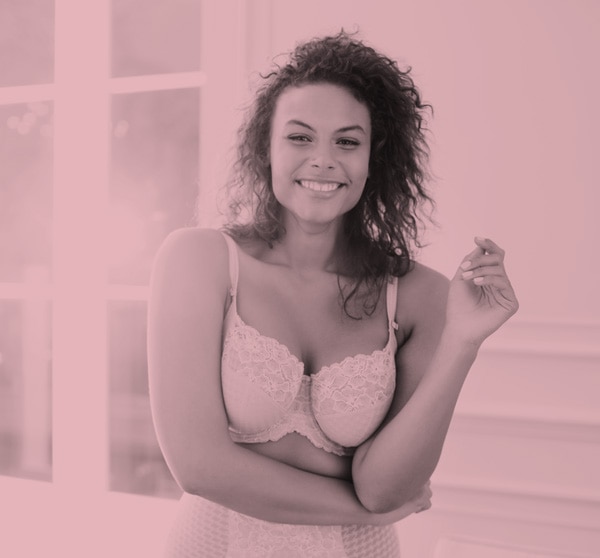 The lingerie market is one that interests me, as I discussed in my post ‘Who Sells You Your Pants‘ – I’m always intrigued by the marketing ploys we use when simply trying to flog the essentials. Often it can feel like we’re overselling things, like seriously can the right brassier REALLY empower me? And why do we never really talk about men having more confidence because of their snug boxers? 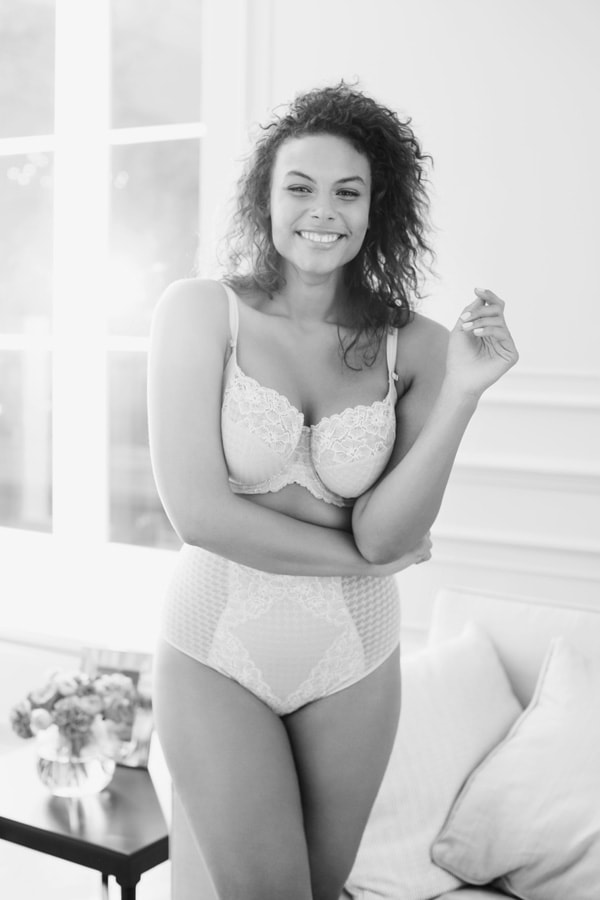 However, I must say I genuinely can feel thrilled with a great fitting bra, and all women will know the irritation of a day in a badly fitting bra. One which invariably makes you want to hoik the bloody think off in the middle of Tesco. Also it’s important to note, the market would get incredibly stagnant if we didn’t conjure up new stunts for marketing lingerie each season. Thus we have sexy women, busty women, kinky 50 shades of grey women, new colours, Valentine’s Day, knickers for summer, basques for Christmas…etc etc. So this week I was invited to the launch of Panache’s My Role Model Campaign which they screened at BAFTA in a very chic and sophisticated setting. Here’s what it’s all about.

Panache is a brand I know well. A Sheffield based, family run business who have their roots making bras for a bigger bust. This is a brand for me because over the years I’ve realised the fit is crucial to me, and go for the non padded options (because otherwise I’d have your eye out) from Victoria’s Secret, Panache and Agent Provocateur. With this campaign Panache have taken the idea of empowerment and turned it round until it basically points back at you. Oh yes my friend, you are a role model, I’m a role model and so is the woman sat next to you. Panache have taken women who are inspirational in their individual fields to front this campaign including Paralympic champion Hannah Cockroft and Amy Hughes, a Sports Therapist from Somerset who broke a world record for running 53 marathons in 53 cities in 53 days. It’s hard not to feel an affinity with these women who all talked about being authentic and being passionate about what you do. All the women were surprised to be called role models, simply for doing what they enjoy and what comes natural to them, despite their significant achievements.

The standout for me is Marquita Pring who starts her feature with;”Hi I’m Marquita Pring and I’m an underwear model. What do you see when you look at me?” She then demonstrates all the different sides to her personality and corresponding underwear of course! This resonated with me because as much as we’d like to think of ourselves as sexy glamazons 24/7 (in black lace lingerie), the reality is that we’re all normal multi faceted people (nude underwear one minute for the head to toe white outfit, Bridget Jones control pants the next, sports bra for a morning run, and sexy stockings for a night out). What Marquita shows is that you can embrace all those parts of you that make you unique. In her case she’s a tall, curvy fashion model who founded a company called Alda Women that brings together plus size models, she’s an underwear model meets basket ball player (she also appears in the anti-Victoria Secret’s campaign #ImNoAngel). As she puts it; “Because I like to think there’s so much more to me than the way that I look.” It reminds me a little of the empowering and disruptive Always Like a Girl viral but a little more mature in the execution. Fresh after the backlash from Protein World’s ‘Are you beach body ready?’ campaign, the stage is set for a little positivity.