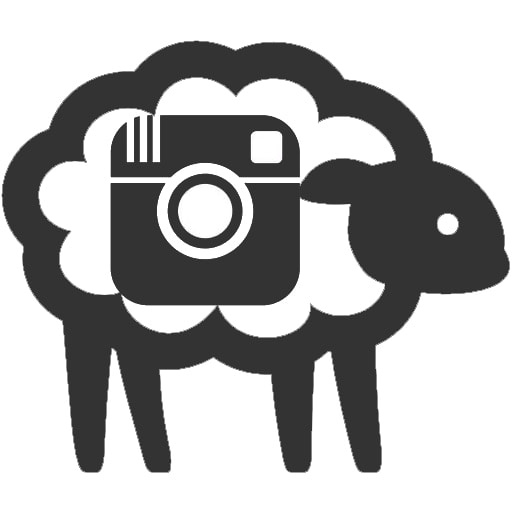 If little Jerry told you to jump off a cliff, would you? And so goes the usual parent to child life lesson handed out in those tricky school years. And this is the case for Instagrammers who this week succumbed to Insta-panic in a bid to beat the new algorithm change ‘See The Moments You Care About First’…before it even happened! In the same patterns of a classic hoax, some bright spark read Instagram’s new changes that they were planning to roll out a new system (similar to Facebook where the posts you see are ranked by popularity or people you interact with rather than by chronology) as their cue to try and get everyone to turn on notifications. 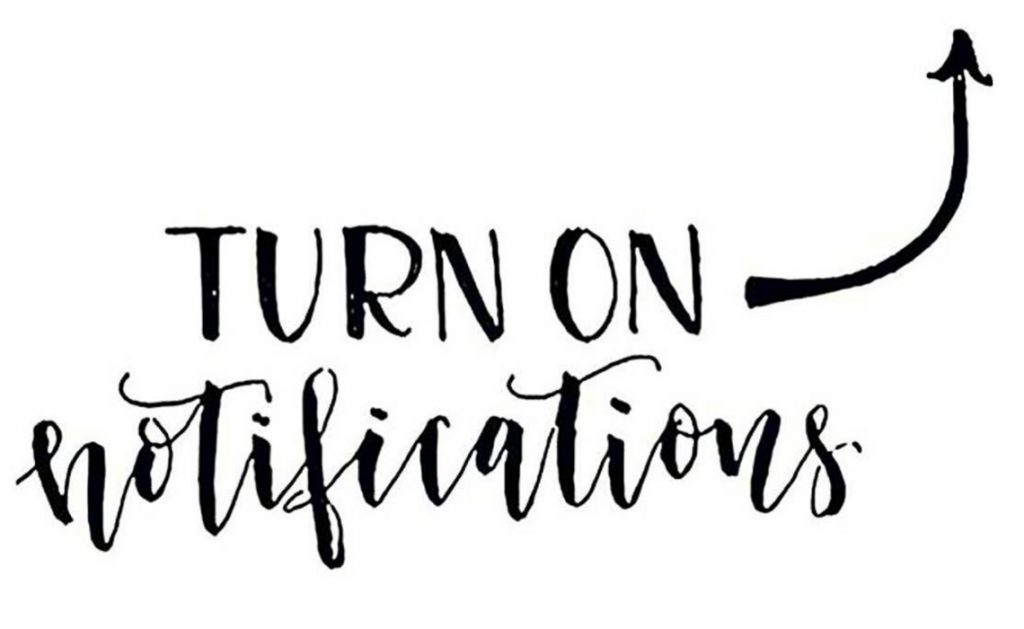 Turn on, tune in, drop out

As you can imagine, this caught on like a house on fire and before you know it, we were all wondering;
– Who knew you could get notifications?
– Do I need to do this?
– Will anyone even subscribe?
– Is this a teeny bit of an overreaction?

Instagram’s new strategy has been unpopular and rather defeats the whole ‘instant’ point of it really, but hell since you can now schedule posts and people are posting campaign style retouched ‘casual pics’ the horse has largely bolted out of the stables already. And the change isn’t that surprising given that Facebook owns them and has clearly enjoyed this new sense of empowerment in the algorithm stakes.

It probably says more about us as human beings than anything else. It’s like being at school and suddenly requiring a shell suit (back in my day obvs) because the popular kids are wearing them. This flocking mentality makes us feel part of the group and this social media channel, more than others seems to bring out groups and cliques and on the flipside one-up-manship, unfollowing and social darkness – hell it really is like school. Instagram, with its visual make up and in-built popularity contest has rather made us all the more voyeuristic and thus keeping up with the Joneses had become de rigueur. I DON’T LIKE IT ANYMORE THAN YOU DO!

Alain Samson Ph.D on Psychology Today talks about our human nature to imitate; “Copying others, more broadly, can range from non-conscious processes whereby perception (seeing others engage in a certain behavior) becomes directly linked to our own behavior, to conscious strategies, where we choose to imitate either because we’re uncertain about the best course of action or because we want to fit in.”

And uncertain the Insta-world felt by adding those ‘turn on your notificatin’ posts they fell victim of fear, a fear that they would face social media death. But Instagram themselves have taken to erm Twitter (THE IRONY) to tell us we’re all muppets and to calm down. The truth is, like Google and their ever-changing algorithms, we won’t know what’s happening and the impact until it has happened. And if what you’re posting is good and is resonating then fine, if not, the likes will disappear and then worry! However anyone relying very heavily on just Instagram for business, may want to look for a few other lifelines, just in case, God forbid, it disappears entirely. Finally, a life lesson don’t trust everything you read online 🙂