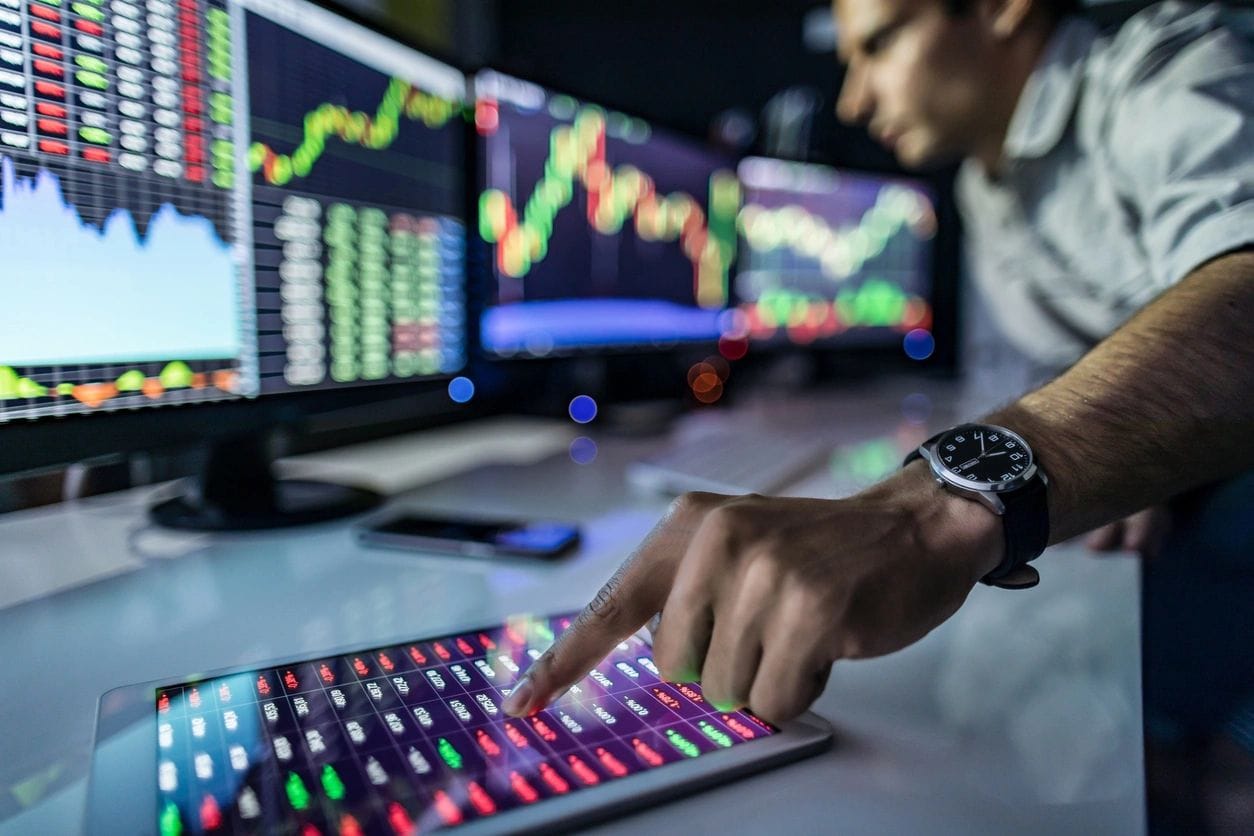 The phone hacking scandal has been so full of drama which has been so wide reaching, it makes Pulp Fiction look like a nice little story. It started with one ‘rogue’ reporter before dragging into the whole dirty mess editors, police and finally politicians. You can only imagine Brad Pitt is limbering up to play Andy Coulson whilst Angelina Jolie could make quite the Rebekah Brooks in the big screen version. 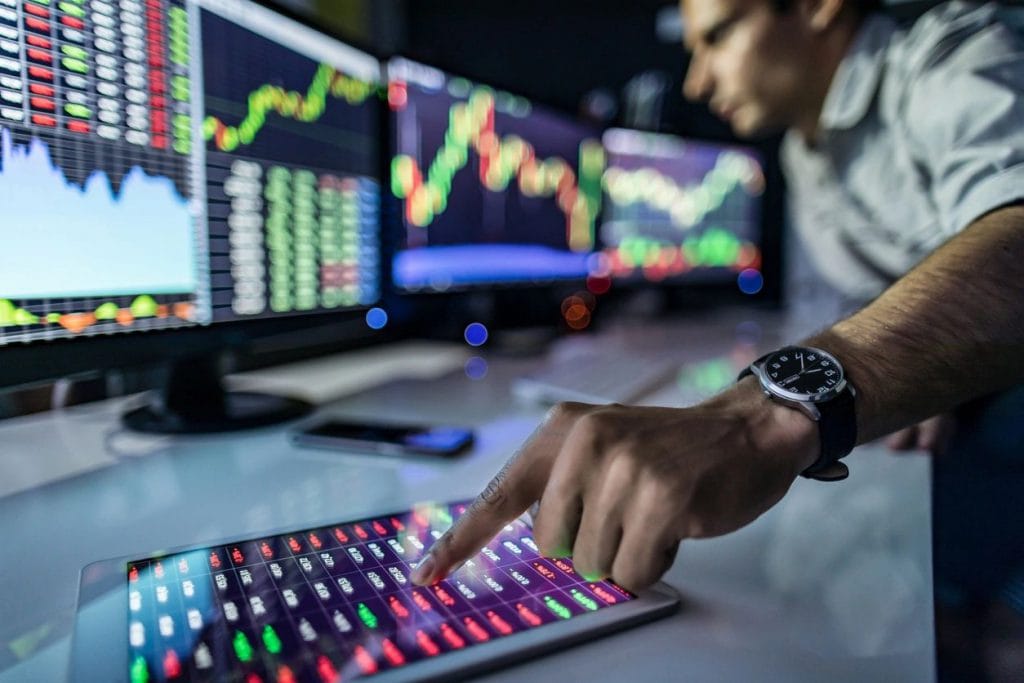 The story has serious implications as we all know. If police can be corrupted, then who is guarding the guards? If Rebekah Brooks is ‘innocent’ then how did she miss what what was going on under her nose? If our Prime Minister can be hoodwinked, then how can we trust him? If NOTW were doing this, surely other papers, who have remained sheepishly quiet on the subject, were guilty of the same? How can we feel quite so at ease with Murdoch’s other businesses For example The Sun who proclaimed ‘a great day for red tops’ referring to Brooks’ red hair and of course their own shade of branding, plus The Times and BSkyB?

There is no excuse for phone hacking, for the unsavoury tactics and for yielding a power which embroiled politicians and police making them seemingly above the law for such a long time. It was the disclosure that the NOTW had meddled with the phone of missing school girl Milly Dowler that took the complaints from celebrity gossip to utter moral outrage. Simply, even if you have newspapers to sell, who can do that?

The whole episode did give us the charismatic and humorously self critical Hugh Grant who seemed to feel like he had nothing to lose and became a public face against NOTW. My favourite quote is when he said ‘I wasn’t aware I traded on my good name. I’ve never had a good name. I was a man who was arrested with a prostitute and still made money.’ He emerges from the episode as honest, which at this stage of the game, is something to be thankful for.

Less can be said for those celebrities and publicists which have been pulled into the back end of this debate. The Daily Mail posted an article yesterday based on the hypocrisy of celebrities. Highlighting the number of high profile names who leaked information to the press (allegedly including Princess Diana and Tara Palmer Tomkinson) plus the publicists who strove to control the stories. When the story of Sienna Miller’s affair with Daniel Craig was uncovered through hacking 007’s phone, Jude Laws publicist said in a taped conversation; ‘if you could definitely pre-date it so that she cheated first, that’s the thing he wants most.’ Who’s to know if Law really knew this was being said, but it would still damage Miller’s career and reputation more with this fudging of the facts.

It does make you realise how much stage managing is going on behind the scenes before the stories hit the press. How much is negotiated and analysed beforehand. Much has been said about how we have now entered a time where underhand tactics and illegal practices are now in the past, which may be so, and I hope so. But the power battle between public figures and the press is far from over. Celebrities and their publicists still have to create stories, so the next time you see something juicy, just stop and think that perhaps the source of the story might be the celebrity themselves.